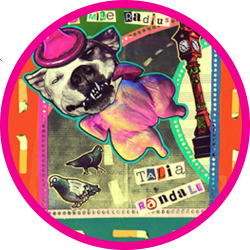 3 Mile Radius is journey through chicken shops, classrooms and nightclubs set to an evocative soundscape.

Told from the perspective of a stoned girl bound to her postcode these stories of first pills, first kisses and questionable hip hop lyrics are her realisations that mistakes made in adolescence lasted longer than she imagined. 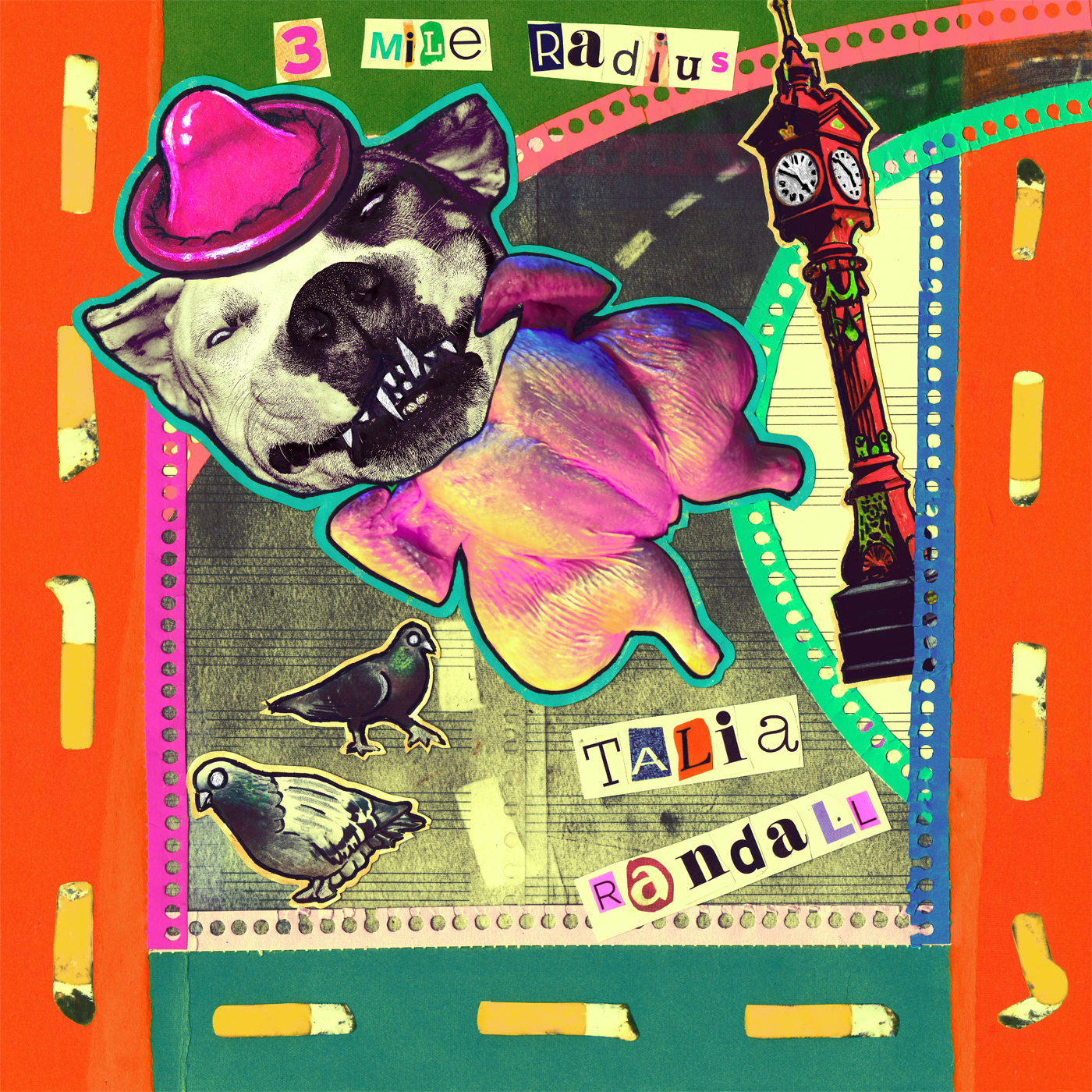 “Talia walks the tightrope between nostalgia and what matters now like someone with an equal respect for craft and a need to play. And someone who is f***ing brilliant at walking tightropes”

“Talia’s voice is strong and distinctive and her verses have many moments of wit, humour and humanity”