Talia Randall is a writer, performer and podcaster with a growing following. 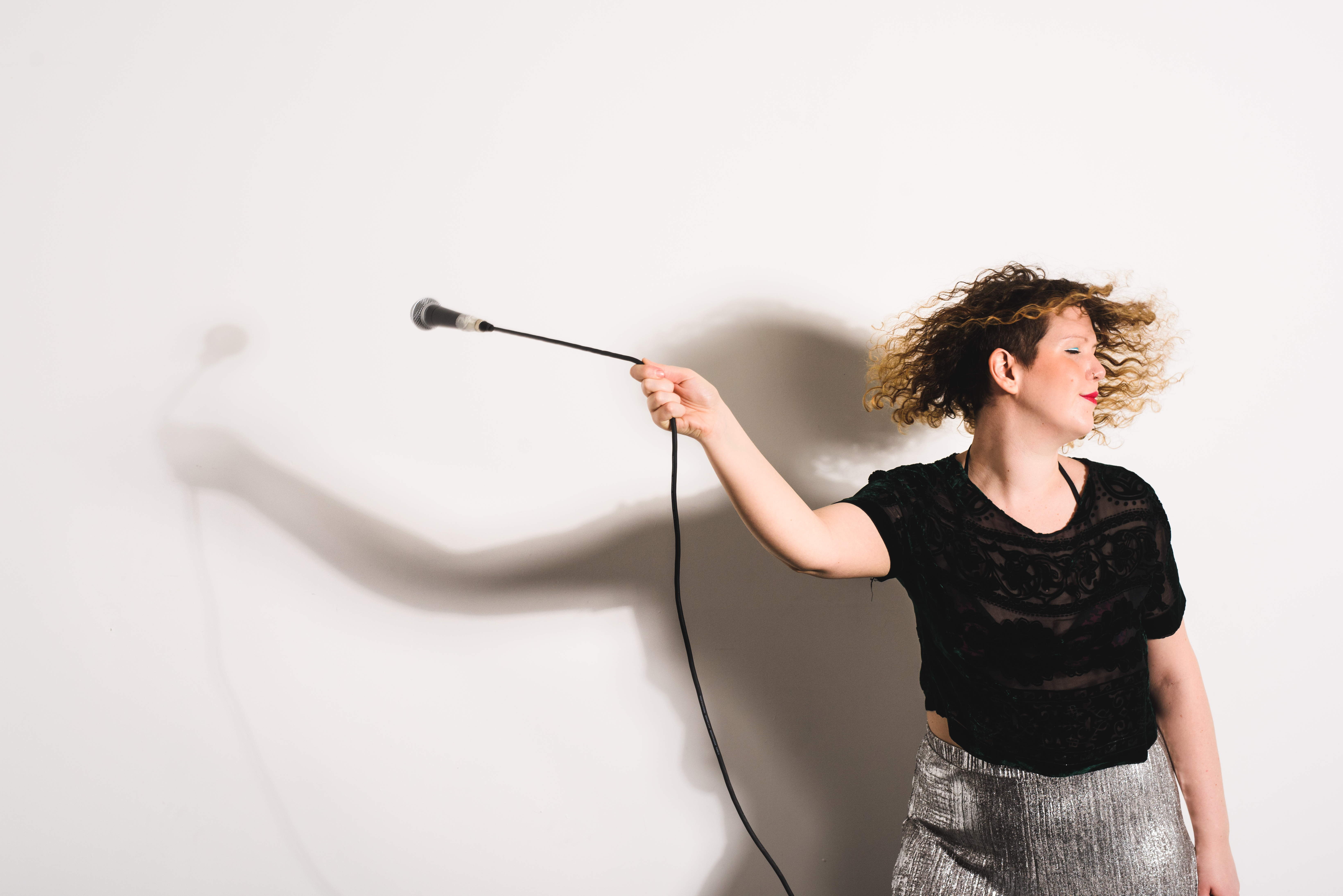 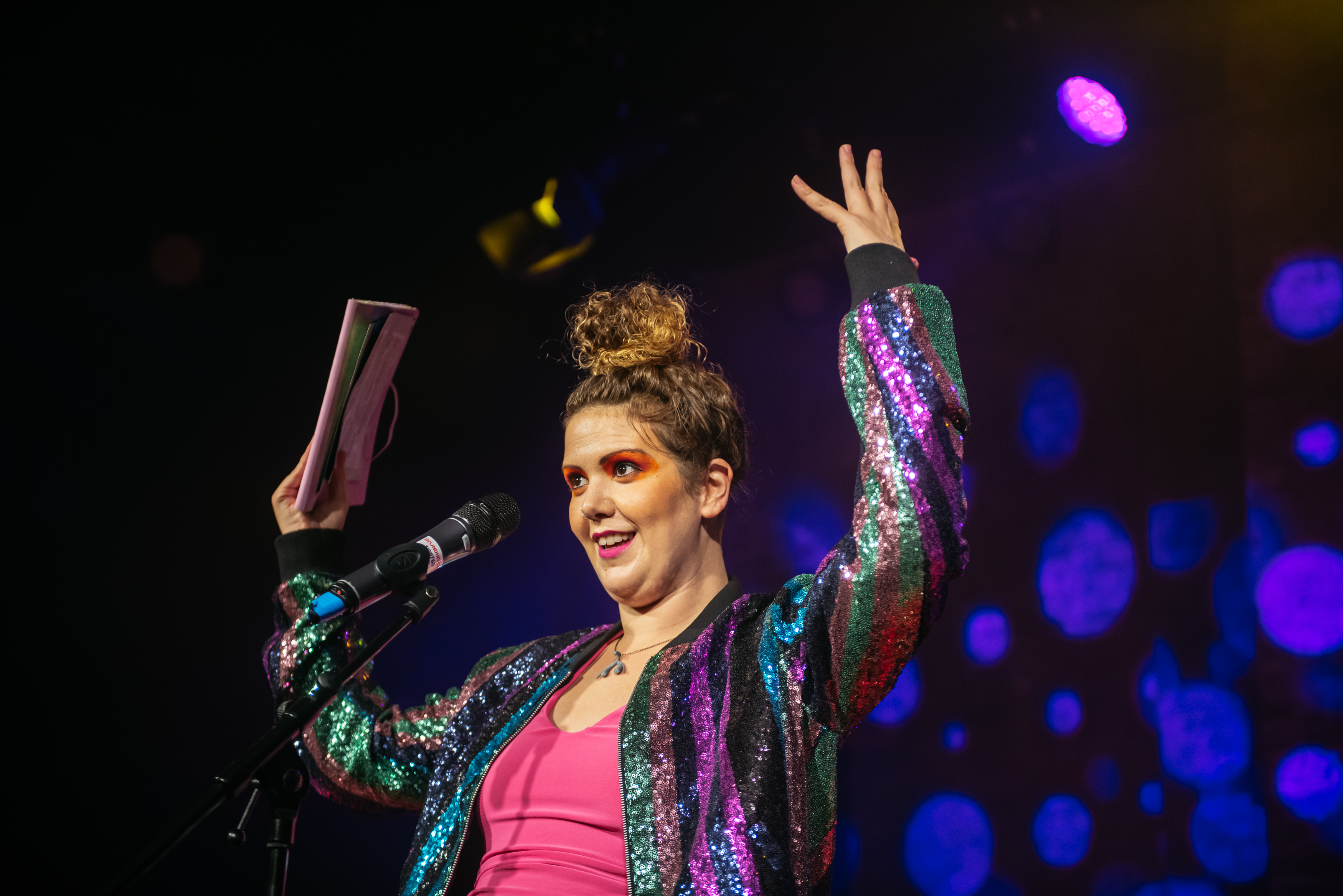 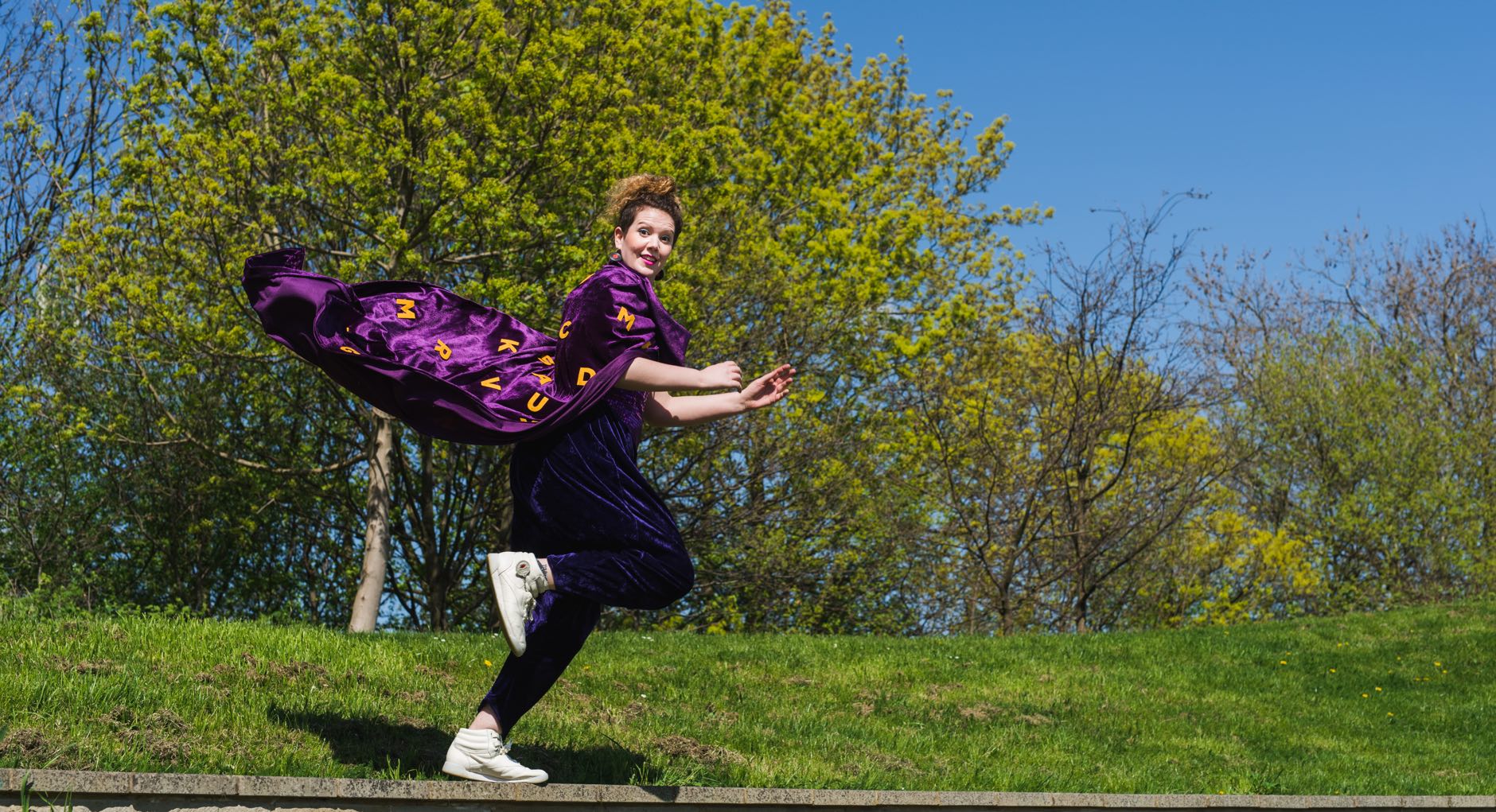 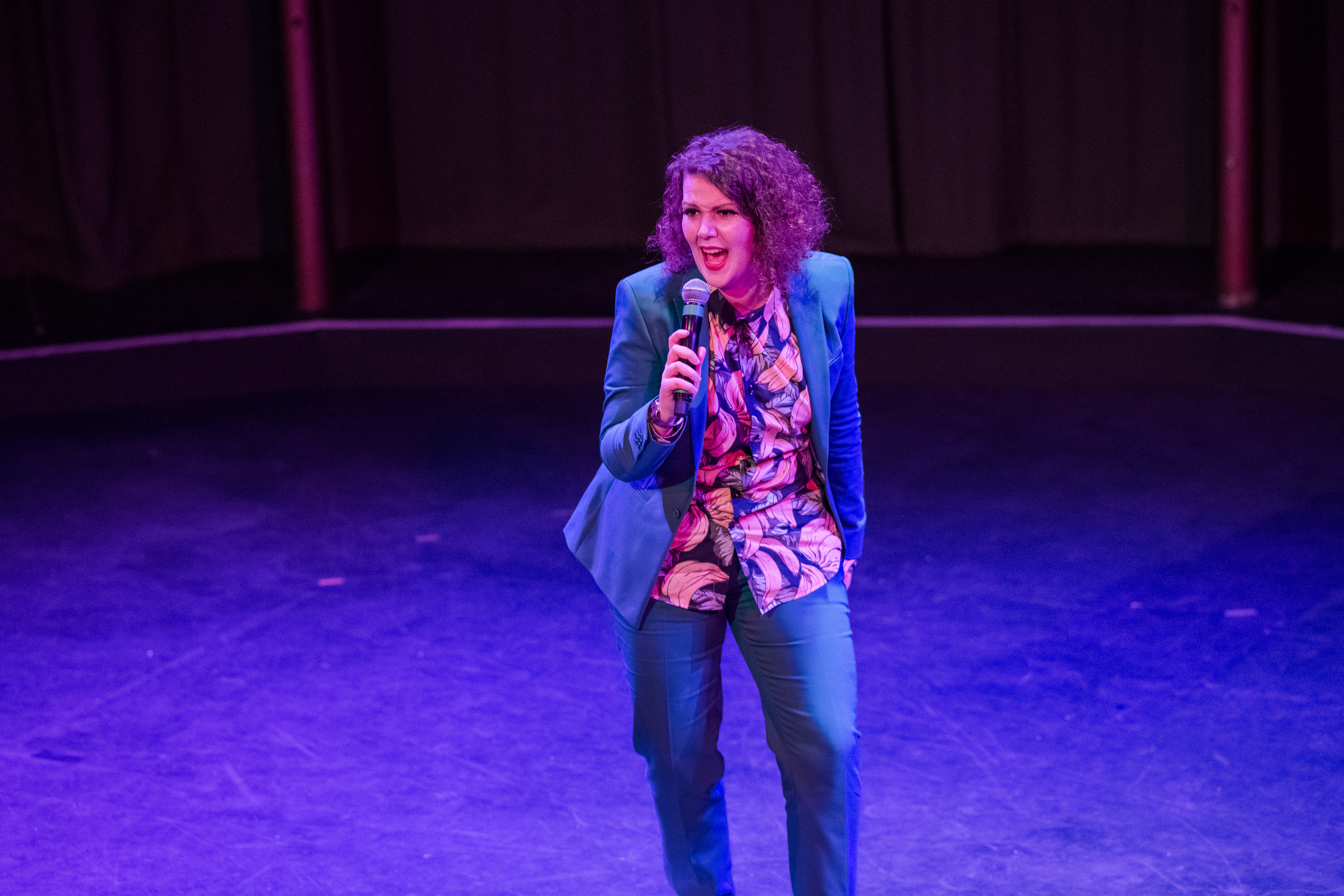 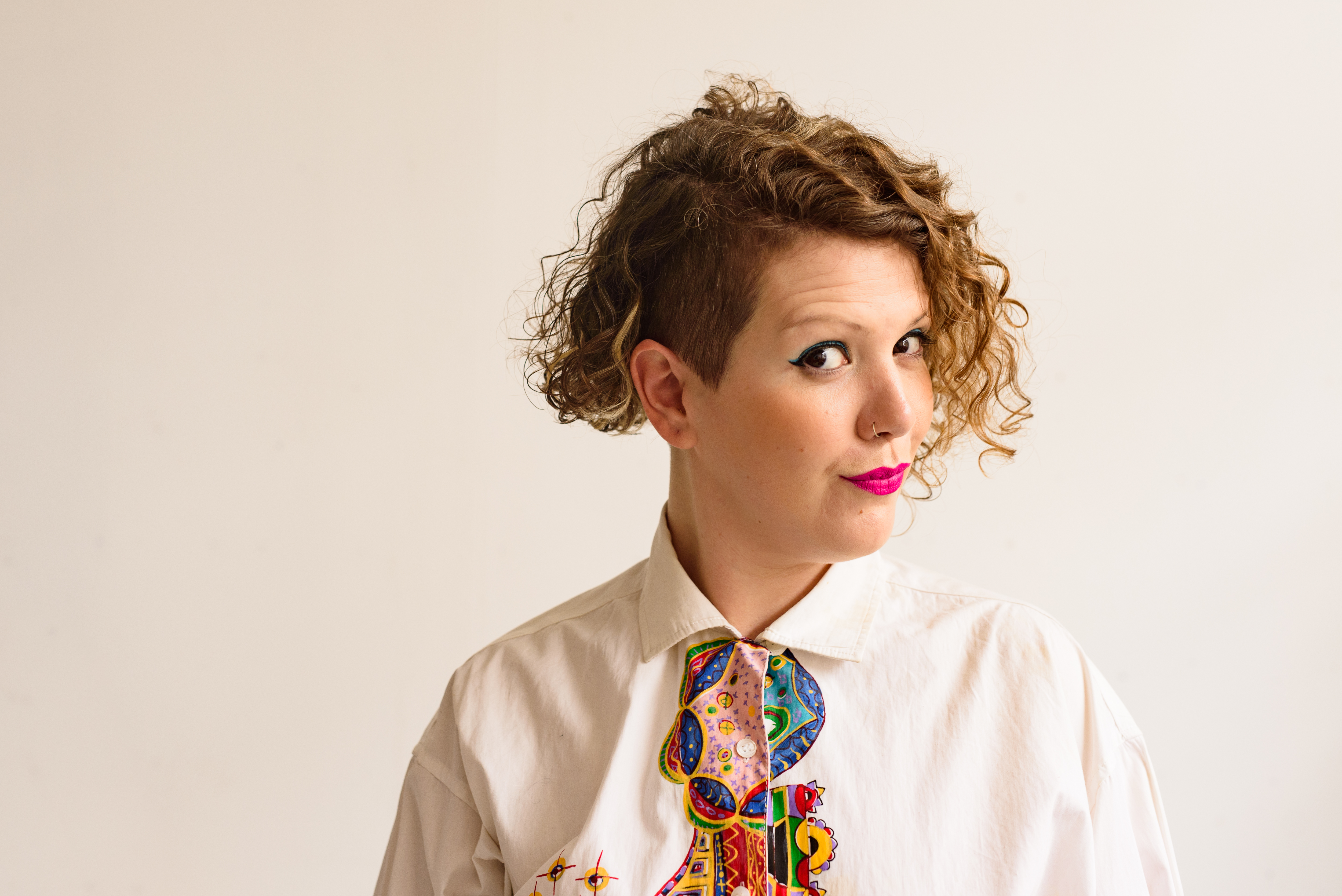 Raised on a London council estate, Talia Randall began her artistic career as a participant in various community schemes. She has since performed comedy, poetry and theatre on stages across the UK including Wales Millennium Centre as part of Charlotte Church’s Utopia, The Southbank, Bristol Old Vic, Roundhouse, Glastonbury and the main stage at Larmer Tree festival.

Talia often acts the chaotic clown on stage by improvising, riffing with the audience and creating an intimate atmosphere, but once you scratch the surface you’ll find work that is personal and provocative.

Her recent podcast Blossom Trees and Burnt-Out Cars explores who does and who doesn’t have access to nature. It was commissioned by BBC Sounds Audio Lab. Its not your typical nature show.

Talia is the creator and host of riotous variety shows including Question Time Cabaret, a fun, rowdy political knees-up that flips the political panel on its head, taking the mic away from grey men on the telly and putting it in the hands of drag performers, cabaret stars, comedians and outspoken journalists.

Talia is also the creator of What Words Are Ours? a BSL interpreted poetry project showcasing Deaf and hearing artists. In addition to joyous live shows, What Words Are Ours? develops short, DIY poetry films that explore the relationship between British Sign Language and spoken word poetry.

Since 2007 Talia has worked with children and teenagers to develop their voices through drama and poetry. These community and education projects are integral to Talia’s artistic work.